Paris was the final stop of fashion world tour and all fashionistas could finally return homes. In Paris shows were not cancelled, but Coronavirus has dominated conversations during the shows and outside of them.

For me of the most impacting fashion show was by Marine Serre’s post climate-apocalypse collection called “Marée Noire” (Oil Spill). It was a survival, street wear fashion in dark colors and with the use sustainable materials, including recycled plastic raincoats. Her “survivor’s models” very often were wearing masks and it was also very strong point during this not so at easy fashion week.

Another designer that I would like to present to you, is Jessica Tierney with her brand Chained Couture, with collection “Paris – 48.8566° N. Her fashion show was part of Oxford Fashion studio collective show at beautiful InterContinental Paris – Le Grand.

Her collection shows signature stainless steel accessories combined with very architectural designs were very modern and feminine. “The entire collection explored the conceptualization of travel and the femininity in architecture within the city of Paris. Military inspired epliettes encrusted with crystals and studs, architectural draped gowns and stainless steel belted pieces that were captivating with design details such as cutouts as well as perfectly placed studs”. She has created striking silhouettes by layering textured fabrics, like Merino wool, tulle, and adding stainless accessories.

Last Fashion Show that I saw during the fashion week was Anaïs Jourden, it was the first time when I saw the fashion show that incorporated virtual reality as part of presentation. This fashion show was so unusual, as Anaïs Mak, Hong Kong based designer was also affected by coronavirus herself and directed the show from the backstage. Largest part of her collection didn’t arrived and instead of cancelling the show she added the VR to present the missing looks. In total she presented only 12 real looks plus and one that was worn by singer and songwriter Vox, who performed through a veil with blue flowers on it. 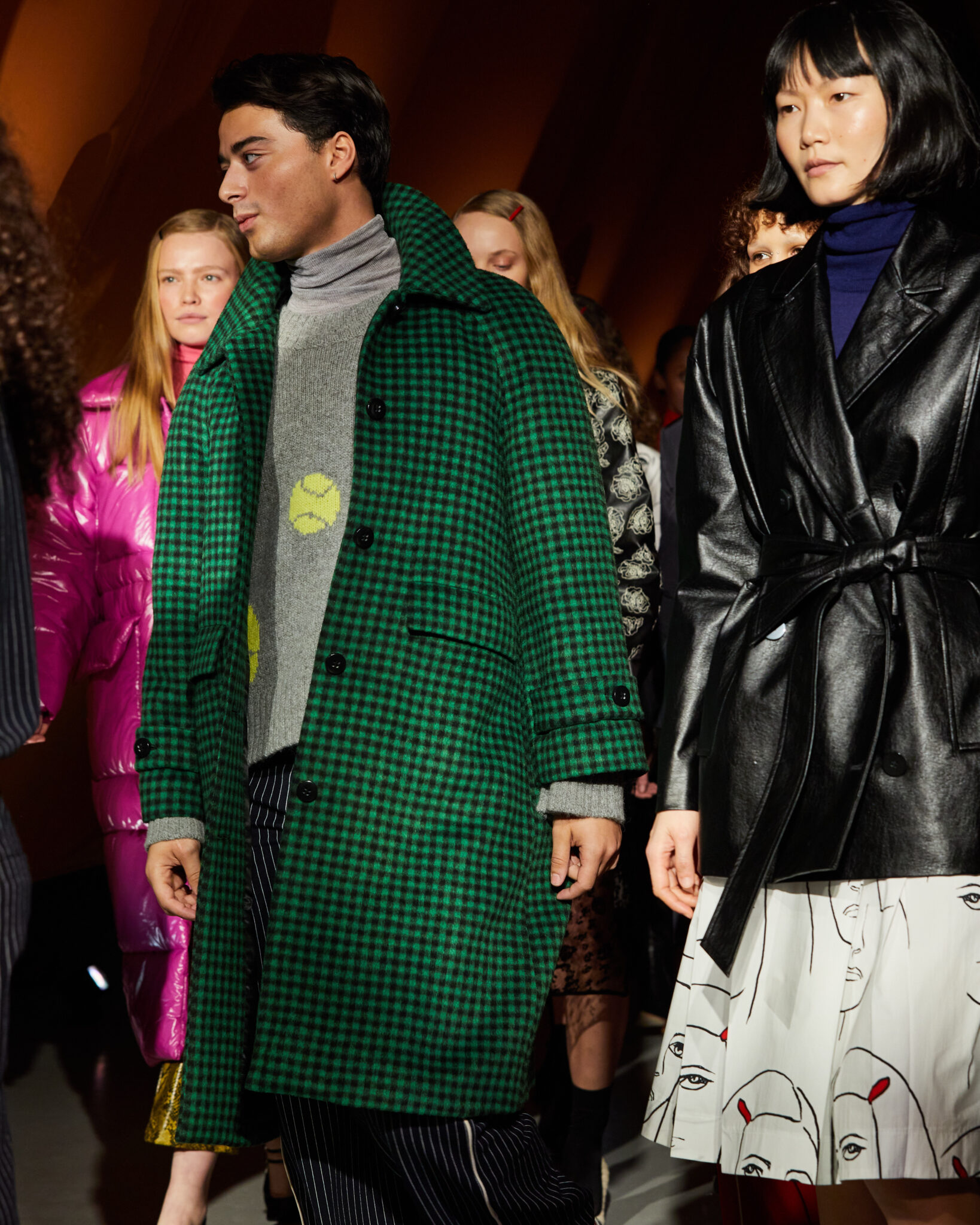 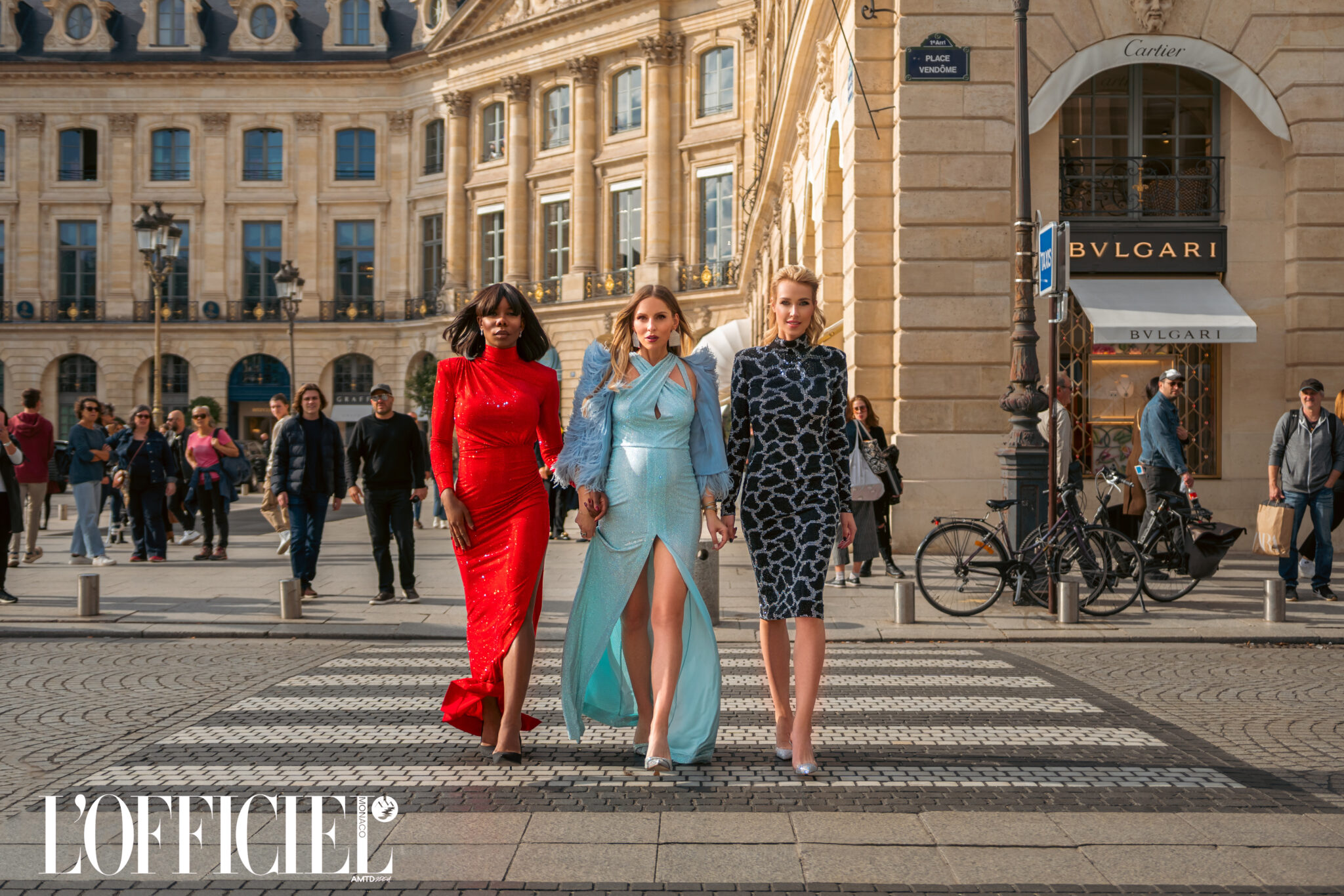 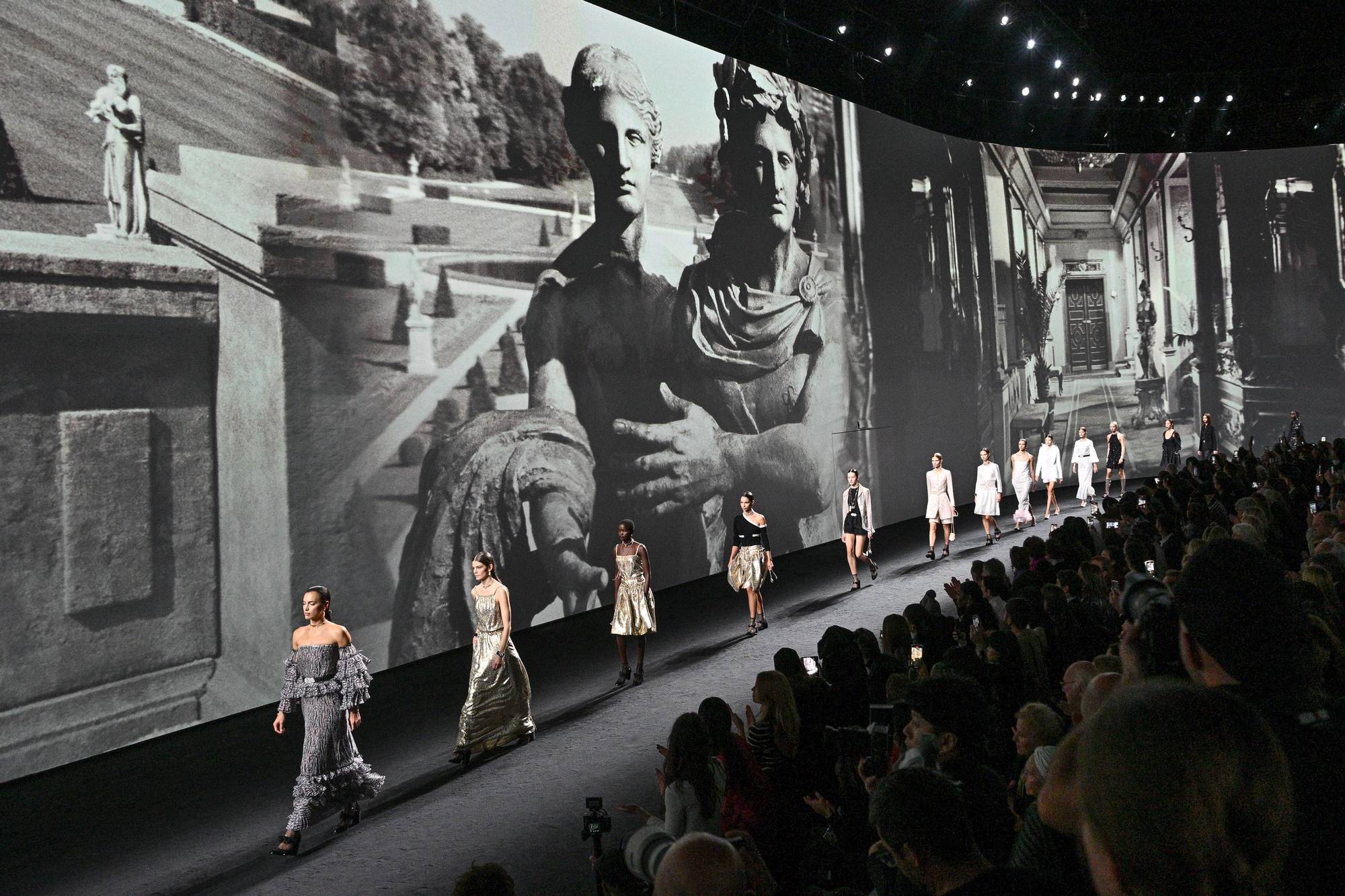 Hello and Welcome at Bella_Zofia Website by Izabela Switon-Kulinska. Izabela is a Swiss fashion blogger and influencer. She is a professional model, fashion shows producer, content creator and journalist.
Please click on Read More to find out more about Izabela.

As St.Valentines day is approaching it's time to t

Where to stay in Megeve? Megeve It's on the top o

Which pregnancy look is your favourite? 1-10 Altho

January so far. ♥️♥️♥️ This year has s

😇🐣👶🍼Nothing compares to that! Becomin

How to Look Expensive on A Budget - Get Ebook Now Dismiss